When plans for the Northampton branch of Suffolk County Community College were first drawn up in the early 1970s, they included numerous learning centers as well as an athletic facility for students. The health center was soon put on hold, however; and when interest was rekindled in the 1990s, it ended up facing different challenges. Because the Northampton campus was built in and around an environmentally sensitive area called The Pine Barrens, construction of any new facilities was prohibited. In 2010, permission from the Central Pine Barrens Joint Planning and Policy Commission was finally granted, and after additional permit approvals and budget issues, work “re-started” in 2017, and the facility opened its doors in 2019. 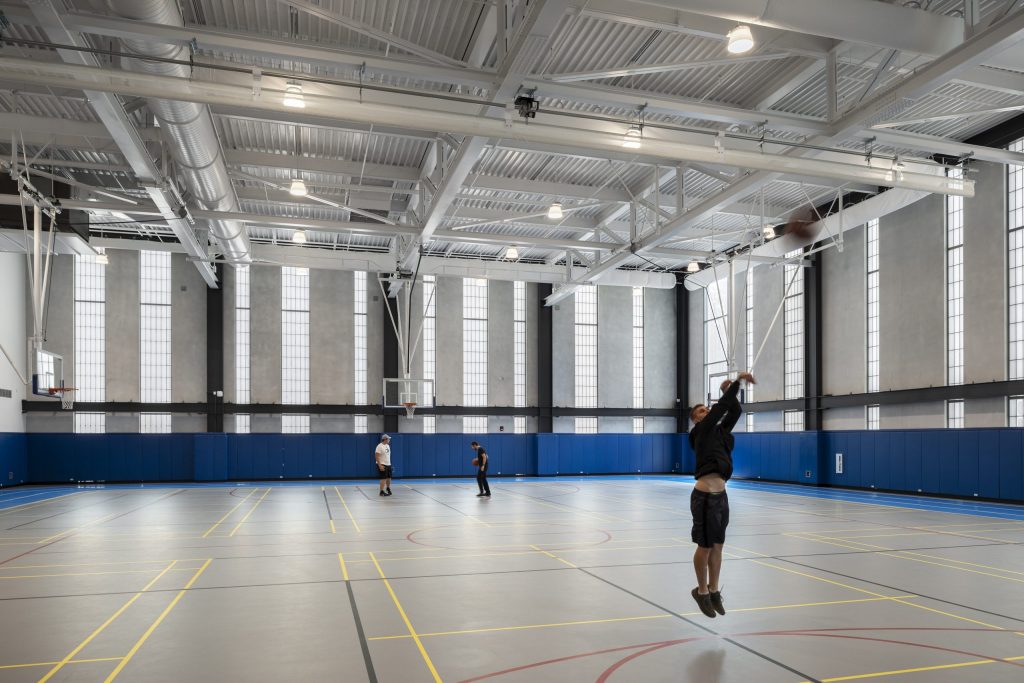 The SCCC Northampton Health and Wellness Center, with 45,000 square feet of recreation and education space, is a welcome addition to both the campus and the community. With an indoor pool, a 13,500 square foot gymnasium with a three-lane running track, fitness and locker rooms, a rock wall, and teaching spaces for the Department of Nursing and Physical Education, the benefits are apparent. New York State Assemblyman Fred W. Thiele Jr., who helped to secure additional state money for the project, stated that “Having this facility is an asset to all members of the public, because there is no facility of its kind [on the East End].” 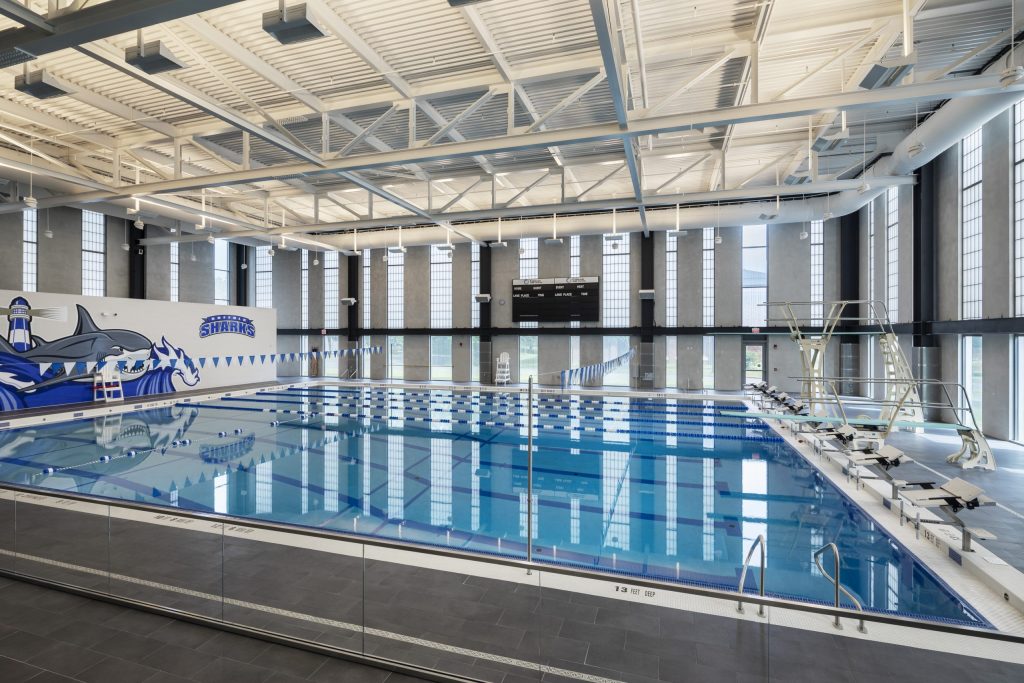 While the interior of the Health and Wellness Center was designed to maximize the functionality of the space, its exterior takes inspiration from the uniqueness of the surrounding landscape. Designed by Ikon5 and Wiedersum Architects (who recently merged with H2M Architects and Engineers), the building was meant to echo a stand of pine trees at the southern edge of the campus, with narrow vertical strips of custom pre-cast concrete panels that have a texture that echoes pine bark. The concrete sections are intermixed with glass and translucent panels to assist in creating a tree trunk look while the glazing materials also provide much-needed natural light to the interior spaces.

The pool and gymnasium spaces both feature a combination of Guardian 275® translucent panel wall systems and glass glazing for views to the outside and the added benefit of 24/7 light control. During daytime hours, the translucent panels soften and diffuse direct sunlight, making it easier for athletes to focus on their sport, while during evening hours the panels “light-up” from interior lighting and add a soft, ethereal glow when viewed from the exterior, signaling to passers-by that the building is open for use.

If you’re interested in adding natural light to your next athletic facility project, contact Major Industries. From Guardian 275® translucent panel systems like the ones used here to Auburn® glass skylights and IlluminPC™ polycarbonate multi-wall systems, we can find the right fit for your daylighting challenges. 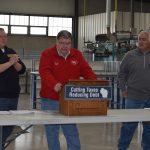