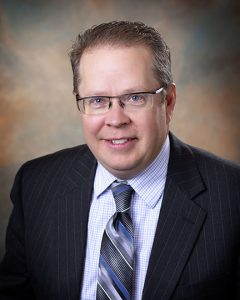 Jeffrey Voigt has been promoted to Vice President of Operations, furthering Major’s mission of providing exceptional customer service. Jeff is a native of the Wausau area, and a 1997 graduate of the University of Wisconsin – Eau Claire with a Bachelor’s Degree in Business Administration.

Jeff joined Major Industries in 1999 as a Contract Administrator, where he negotiated construction contracts with some of the largest commercial contractors in the United States, including M.A. Mortenson, Turner Construction, Miron, Boldt, and others. He was promoted to Business Operations Manager in August of 2002, and has been Major’s Director of Operations for the past 15 years.

In his new role, Jeff will have greater authority to define interdepartmental procedures, resolve internal issues, and authorize financial expenditures with the overall goal of positioning Major Industries for continued growth. 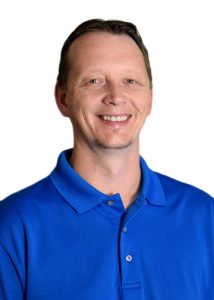 Rick Towne has been promoted to Director of Information Services. Along with facilitating the development of company-wide systems and improving communication between departments, he will also assume oversight of the Information Systems and Technology Department.

During Rick’s 20 year career at Major, he has worked as an Accountant and was later promoted to Accounting Manager. A native of Tomahawk, WI, Rick has a Bachelor’s Degree in Accounting from Upper Iowa University and completed his Certification in Management Accounting in 2015. 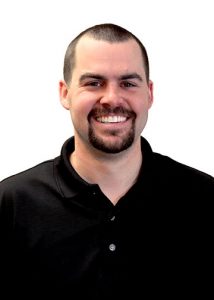 Major is also pleased to announce that Jason Weber is being promoted to Director of Manufacturing. Jason began at Major in the Sales department, later becoming an Assistant Plant Manager and, since 2016, has been Major’s Plant Manager. Jason also has experience as a Project Manager, handling large-scale projects around the country. As Plant Manager, Jason had a direct role in improving on-time delivery and product quality, and he will continue this focus in his new capacity as Director of Manufacturing, while also assuming oversight of the Drafting and New Product Development Departments.

Jason is a native of Niagara, Wisconsin and has a Bachelor’s Degree in Operations Management from the University of Wisconsin – Stout. 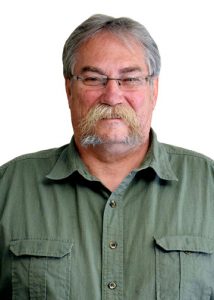 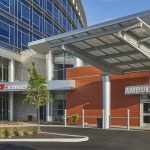 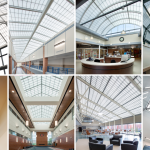